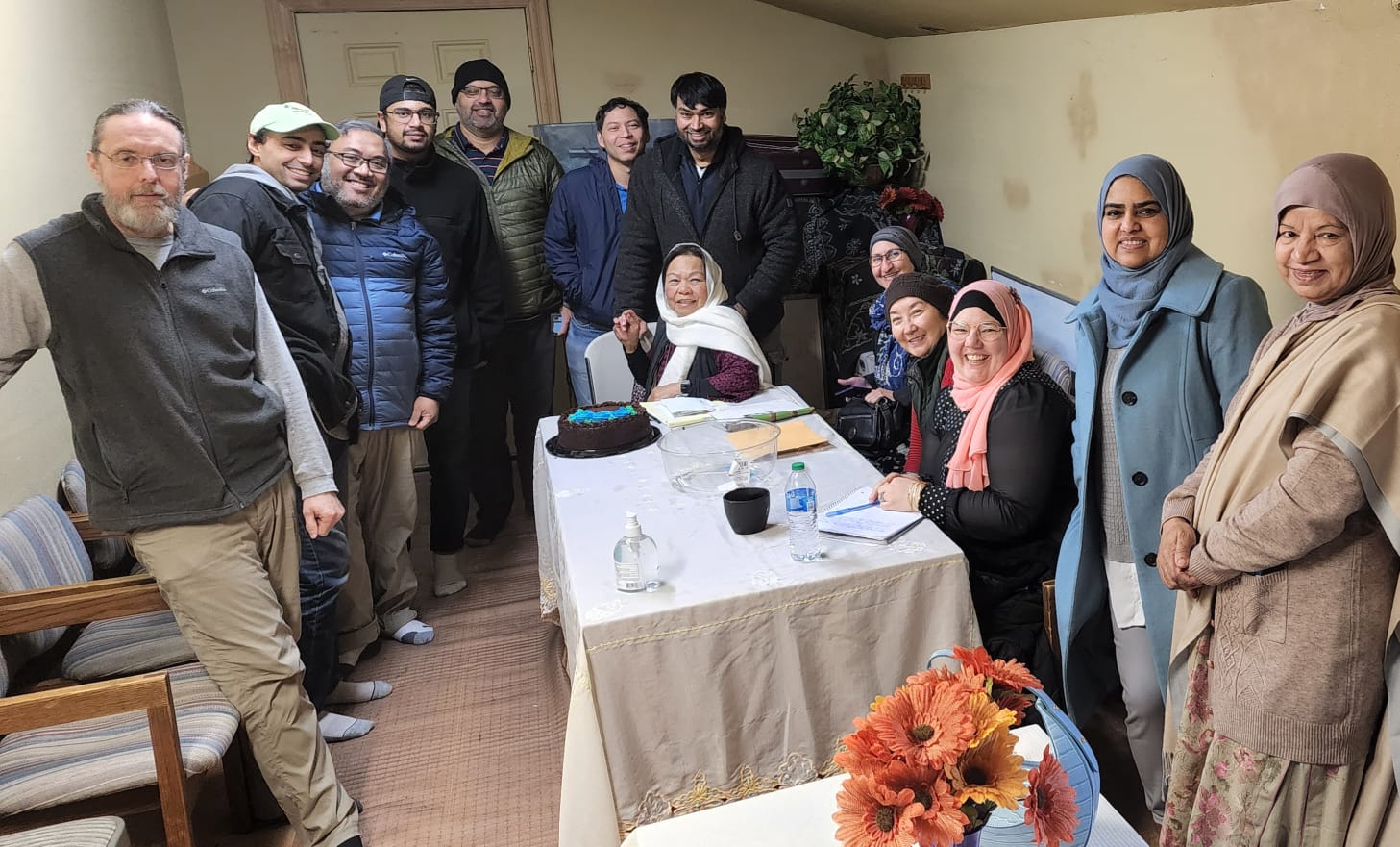 ISGP Board members together with the founder of ISGP to celebrate her birthday. May Allah grant Sister Salama a long...
Read More 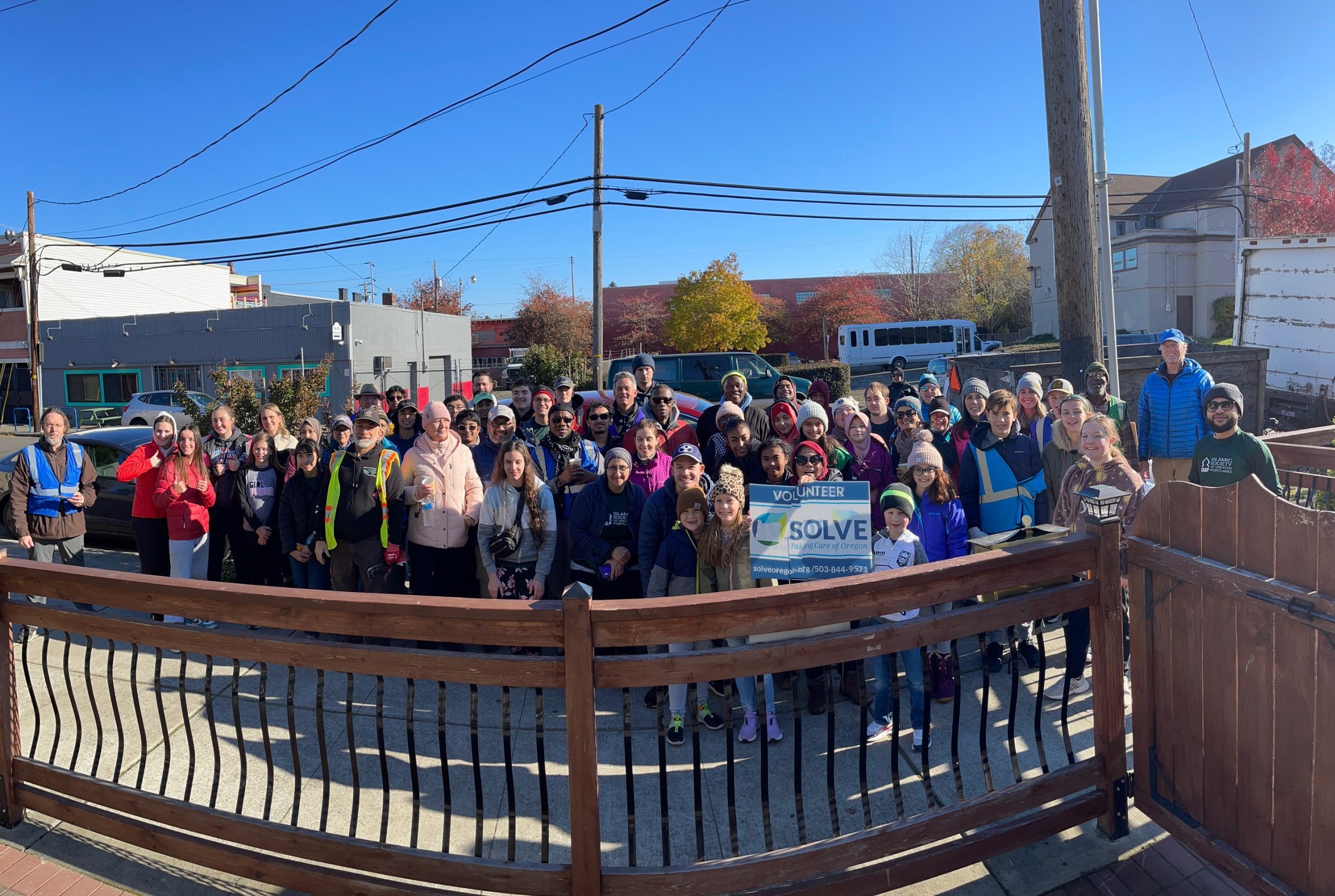 Clean up took place on November 19th, 2022 with the Muslim Community Center of Portland
Read More 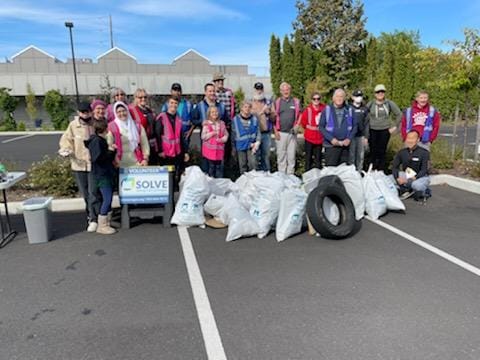 We joined SOLVE in our Quarterly Clean up around the Bethany Church in Beaverton Oregon.
Read More

In the early 1970s the Portland immigrant Muslim community was relatively new to the area. It was small, dispersed, and without a mosques. Muslims tended to socialize primarily within their individual ethnic groups. In 1975, five young Pakistani families with small children began meeting bi-weekly to study the Qur’an and talk about practicing Islam within an American context. They also got together for tennis and shared many meals. Through these gatherings they sought to deepen their own religious commitments and to instill Islamic values in their American-born children. This was also a way for them to bring the comforts of their cultural traditions to their American homes and children. The adults had grown up Muslim, but had not formally studied Islam.

Receive emails about activities/events happening at ISGP, and throughout the
Muslim Community in Portland area.

Islamic Society Of Greater Portland has been platform for all masjid, refugees, immigrants, government agencies/officials, interfaith and much more. There is a need for the center to be built as the current building is not able to meet the needs of the community.

Here is our Activities

Every year once Hujjaj return after undertaking their spiritual journey ISGP organizes a Hajj dinner in their honor.

In order to help raise the spirit of our beloved holiday, we host 1-2 of these every year.

ISGP hosts 2 large iftars every Ramadan to bring the community together and break fast.